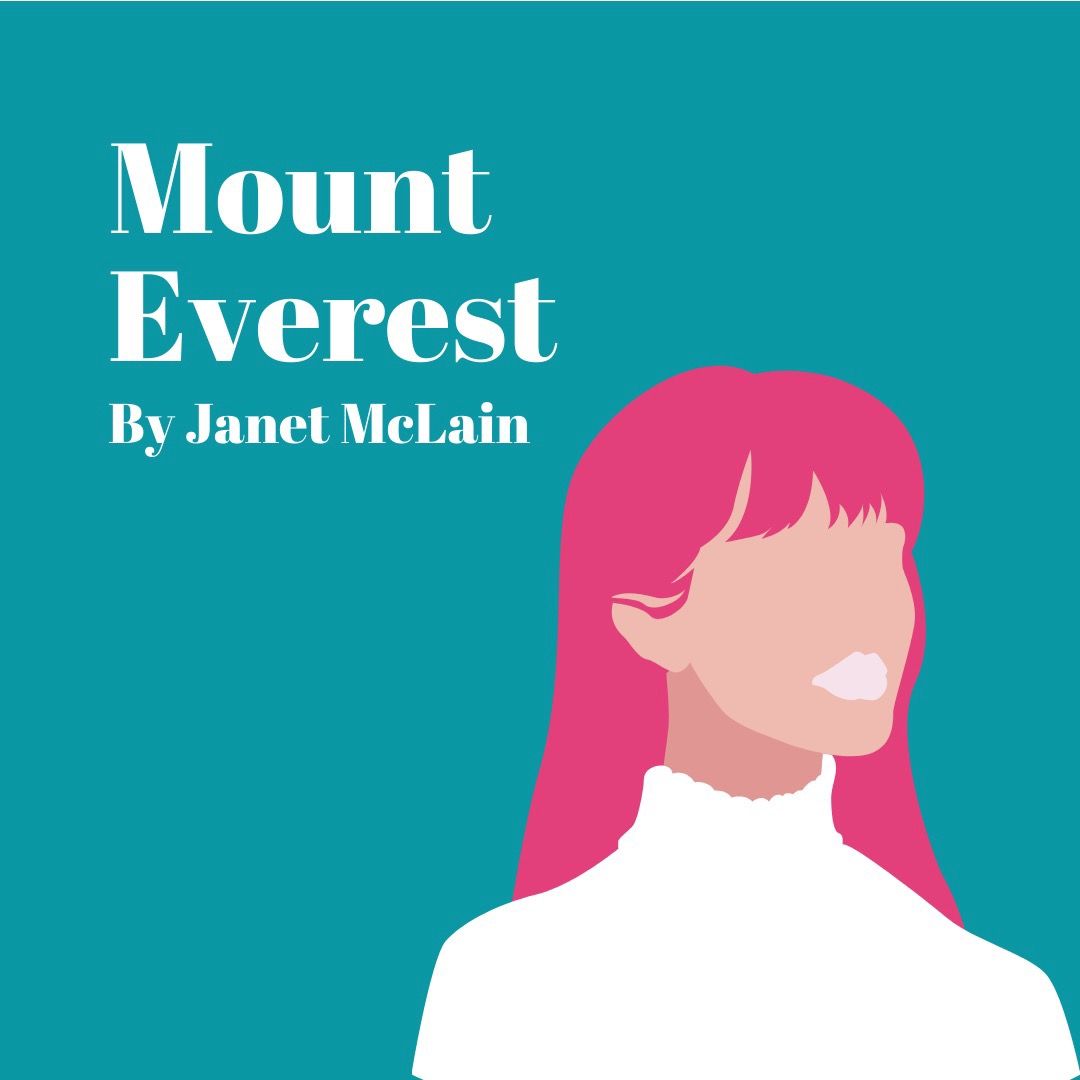 You never forget the day, the moment, the feeling, or the fear when a doctor looks at you and tells you that you have cancer. For me, that day was June 5, 2006. I had just received a “routine” MRI on my right breast. You soon realize there is nothing routine about it...not one little thing. As I look back, I can actually laugh at the irony of the many nuances that happened along the path. With that in mind, let’s turn the clock back about 15 months.

I am 39 years old, a mother with two boys aged 6 and 12 with a loving husband, but not feeling the self love that I do today. My self confidence had been shaken as I looked in the mirror and saw a rounder body with shall we say boobs that looked like two golf balls in tube socks. Yeah...you know the ones if you have had kids. I just knew that getting a lift with some implants would do the trick. New boobs, new me...right? Boy, they looked good, actually great!  I was sporting them around town like a middle aged man with a bright shiny Corvette. As I now look back on this chapter, I know these shiny new toys saved my life.

A year later, this 40 year old woman was ready for her first ever mammogram. Everything was going along well until the office called back and said they saw a shadow. They were 99% sure it was scar tissue from the recent overhaul, but they would feel better if they had a road map of these beauties for future comparison. Would I be willing to come in for a “routine” MRI? Well, sure. Do I need valium, someone to drive me, etc… Well, no. I am superwoman, right? They would like to do this quickly...could I come in at the end of the week, say June 5th? See you then.

Most people have had mammograms; I don’t need to bore you with the details (dark, cramped tube with deafening noise while you are absolutely sure your nose has never itched as badly as it does right now). However, it is  impossible to be prepared for the conversation that follows a poor result. I was redressing in the small closet-like room when the doctor asked if she could speak with me when I was dressed. I was assuming the results would take awhile...what I didn’t know was this doctor was a friend of my brothers. She guided me into the examination room and asked me, “What is your favorite cuss word?” Odd. If I was going to be honest, it was and is the F-word. You can use it as a noun, verb, adjective, adverb. The word is brilliant that way. She said you might want to use it right now as I have to tell you that you have breast cancer in your right breast close to the breast bone. We need to take a biopsy. Would you like me to call someone to be with you? Your husband? No, he is with my kids right now. Your brother? I guess. As she plunged the obtrusive sharp flesh pincher into my shiny new toy, I just knew there had to be a mistake. I was 40, healthy, ate organic, and exercised. I like my wine, but really, doesn’t everyone. Then, there is THE nurse navigator, who I am sure meant well, asking me if I needed any counseling to figure out the best way to talk to my children about cancer or any grief support for me and my husband. This was all a mistake...why did I need that kind of f***ing assistance. Not to mention, my brother, a radiologist in Oklahoma City, shows up in my room and he is sweaty and filthy. Dirt and grass on his legs. Sweat dripping off his brow. A holy tee shirt. How old are those shoes? Could you not clean yourself up a little. Sheesh! The doctor is saying something. Is she talking to me or my brother? Why does she sound like the teacher from Peanuts?...wah-wah- wah wah wah.

I can now look back and laugh at this pivotal moment realizing that I was in shock. Every single person who hears this diagnosis is in shock. And, the shock does not just last for a day or even a week because the barrage of information has not even begun. You know you have cancer of the breast, but what kind, what stage, what grade, what genetic indicators, what treatments, what surgical options have not even been defined. You don’t even know who your general surgeon, your oncologist, your radiation oncologist, or even if you need them. It took a week or so when I realized this was a marathon not a sprint. This was the ultimate test of endurance...I was climbing Mount Everest.

Mountaineers plan for years accumulating knowledge, refining fitness, and saving resources to conquer the mountain called Everest. Mount Everest sits right at the border between Nepal and Tibet. There are many possible routes, but the majority of Everest climbers usually choose between two -- the south route in Nepal and the north route in Tibet. Either way, these trained athletes use trekking companies from Nepal or Tibet to aid in this monumental ascent. These climbers along with their sherpa guides will spend nearly two weeks hiking to the Everest base camp which is at an altitude of 17,700 feet. Once arriving at the base camp, they acclimate for at least five days. From there they ascend from Everest Base Camp to Pheriche, Pheriche to Namche Bazaar, Namche Bazaar to Lukla, Lukla to Kathmandu, Kathmandu rest, and eventually the final departure to summit. This monumental feat takes a minimum of 66 days with many stops. The Sherpa guides the way, nourishing, mentoring, encouraging, and providing each individual the personal attention and information to equip them with the best possible shot at summiting.

Cancer survival is much the same. What we want is to solve all the issues immediately!! Today!! After mentoring over 1,000 women, I know it is not possible. You have to break up your survival into substations and acclimate at each one. Eventually, you will summit, but everyone’s trek is different, every person emotes in a different way, and each person will find different joys and pitfalls along the way. One thing is constant. Each survivor needs to acclimate, find mentorship, and be kind to themselves as they define and adjust to their personal survival substations.

I look forward to defining some common substations in the coming weeks and exploring ways to “acclimate” to your situation with grace and positivity. I look forward to being your cancer sherpa.

Because I have been there,